As part of International Womens’ Day on Sunday 8th March, Mactaggart & Mickel would like to celebrate the legacy of Edith Hughes (nee Burnet) - considered to have been Britain’s first practising female architect. Amazingly, Edith established her practice in Glasgow 100 years ago in 1920… and in 2020 our portfolio of home designs includes one that’s named in her honour… our three-bedroom Hughes home. 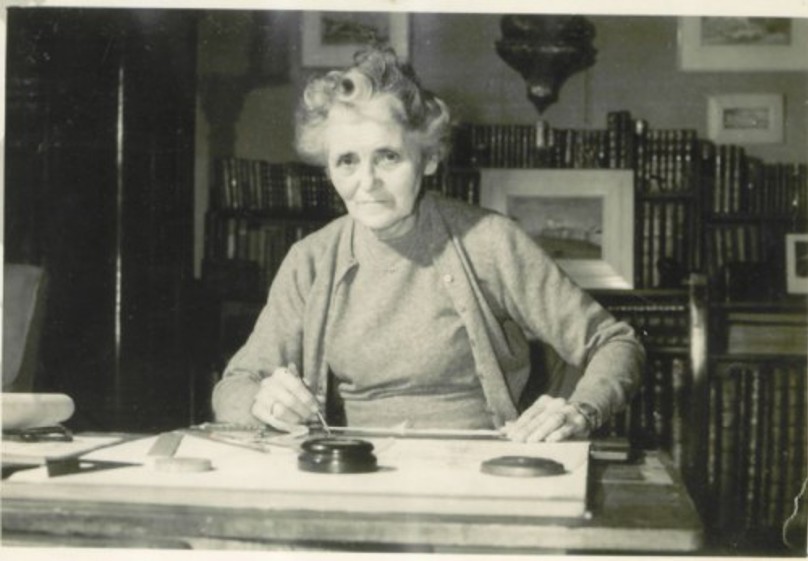 Born in Edinburgh in 1888, Edith was raised by her uncle, the architect John James Burnet and studied at both Gray’s School of Art in Aberdeen and Glasgow School of Art. After a few years assisting in the offices of architects Jenkins and Marr, and also in her uncle John Burnet’s Glasgow office, she attempted to move to John Burnet’s London office, but was refused partly because there was no female lavatory!

Not to be deterred, Edith set up her own practice in Glasgow in 1920 and specialised in alterations, decorations and conversions of residential homes, and she did several commissions for the prestigious Lady Artists’ Club in Blythswood Square in Glasgow.

In 1927, she became the first woman nominated for membership of the Royal Institute of British Architects (RIBA), however RIBA's legal advisers stated she could not be elected, and RIBA remained an all-male institution until the election of Josephine Miller in 1938. She was similarly denied access to the Royal Incorporation of Architects in Scotland (RIAS).

After the Second World War, however, Hughes re-established her practice in Edinburgh and was elected an Honorary Fellow of the RIAS in 1968. 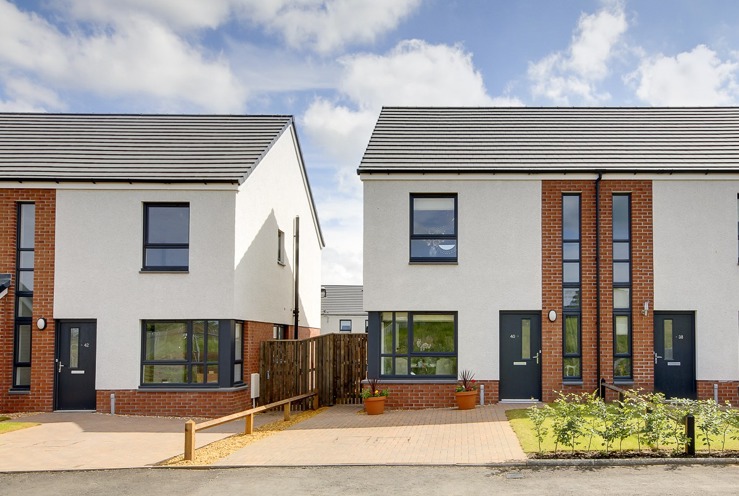 The Hughes at Greenan Views

We chose to name our Hughes house type after Edith as part of a recognition of Scotland’s most notable architects when we launched our Urban Contemporary range of homes in 2014. You can visit The Hughes at our developments Greenan Views in Doonfoot and Kelso Gardens in Symington, and see for yourself its striking exterior design and vertical double-storey-height window to the hallway.

In 2020 we’re proud to be celebrating Edith’s memory and her pioneering work. Following in her footsteps today are many thousands of talented female architects including four members of the Mactaggart & Mickel Architectural team.

At Mactaggart & Mickel we are always striving to encourage both men and women to consider careers in the construction industry – diversity of new talent and expertise is at the forefront of our success as an award-winning housebuilder.

Interested in finding out more about working with us? Details of our current vacancies can be found at https://careers.macmicgroup.co.uk/latest-vacancies/