There is just no stopping Mactaggart & Mickel director Joanne Casey and the Business Beats Cancer Glasgow Board members when it comes to raising funds for life-saving cancer research.

Joanne has scaled new heights to raise money and awareness for the Cancer Research UK charity after Covid-19 restrictions prompted a change in direction for the Business Beats Cancer Glasgow Board. 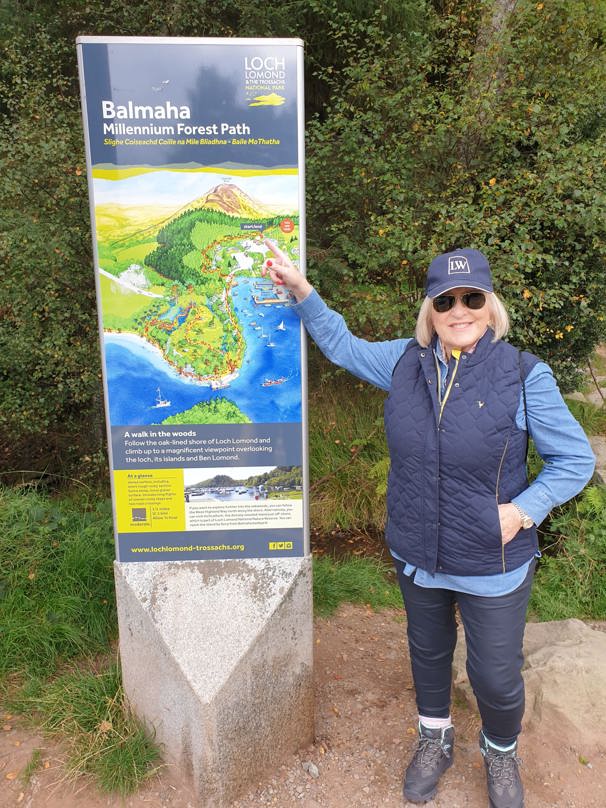 Covid-19 slowed down their crucial fund-raising efforts, but Joanne and Business Beats Cancer Glasgow colleagues were determined that they would not to be stopped in their tracks.

Instead, they set their sights high, donned their walking boots and headed to the Highlands – trying to hike up and down Conic Hill over and over again as many times as possible over one weekend.

The fight against cancer is close to Joanne’s heart. She was just 22 years old when she suffered the heart-breaking loss of her father and teenaged brother to cancer within a fortnight.

Joanne, a founder member and ex-chair of Business Beats Cancer Glasgow said: “The fight against cancer is close to my heart having lost my father and brother and that’s why I’m keen to raise money for research and raise awareness.

“I trekked up and down Conic Hill  just the once, but some of the Business Beats Cancer team really did go the extra mile and managed to hike to the top and back ten times over the two days.

“That really was an incredible effort and shows how people are united by a determination to help our scientists beat cancer, especially with the pandemic having had a major impact on charity fundraising efforts.” 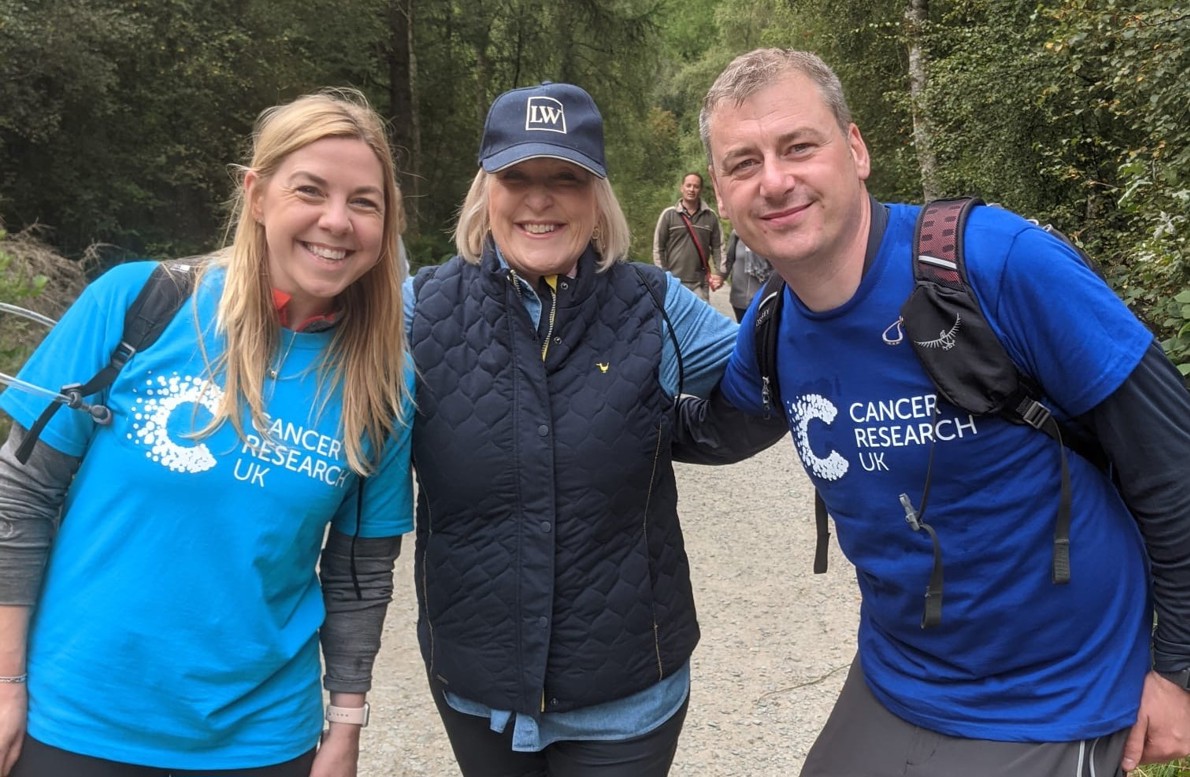 Business Beats Cancer brings together business leaders at CEO and director level who are committed to ambitious fundraising, to form a board in cities across the UK.

The Conic Hill walk - organised by Alan Anderson, Claire Darroch and Alan McKee - formed part of a national £56K challenge is an initiative to kick-start fundraising in 2021 to build up to their flagship events for 2022.

It proved to be well worth the effort because as well as enjoying stunning views of Loch Lomond, the fundraisers have already boosted Cancer Research UK to the tune of more than £9,000.

She said: “The Conic Hill challenge has been an incredible achievement and I want to say a huge thank you to the organisers, participants and everyone who supported with sponsorship.

“A phenomenal sum has been raised by the Business Beats Cancer Glasgow and Mactaggart & Mickel have been an incredible support throughout the challenge.

“As a charity, the pandemic has hit us hard but it’s thanks to our incredible supporters that our determination to beat cancer hasn’t faltered.

“In Glasgow last year, Cancer Research UK invested nearly £19 million in life-saving research. Supporters such as Business Beats Cancer Glasgow make the research for better and kinder treatments possible and, on behalf of the charity, I’d like to say heartfelt thanks to them all.”

Each year around 32,400 people are diagnosed with cancer and 16,100 people die from cancer in Scotland, but the pandemic has caused a devastating loss of funding for cancer research.

Following the cancellation of fundraising events like Race for Life, Cancer Research UK is expecting a £160-million drop in income in the year ahead. As a result, the charity has made the difficult decision to cut £44 million in research funding. 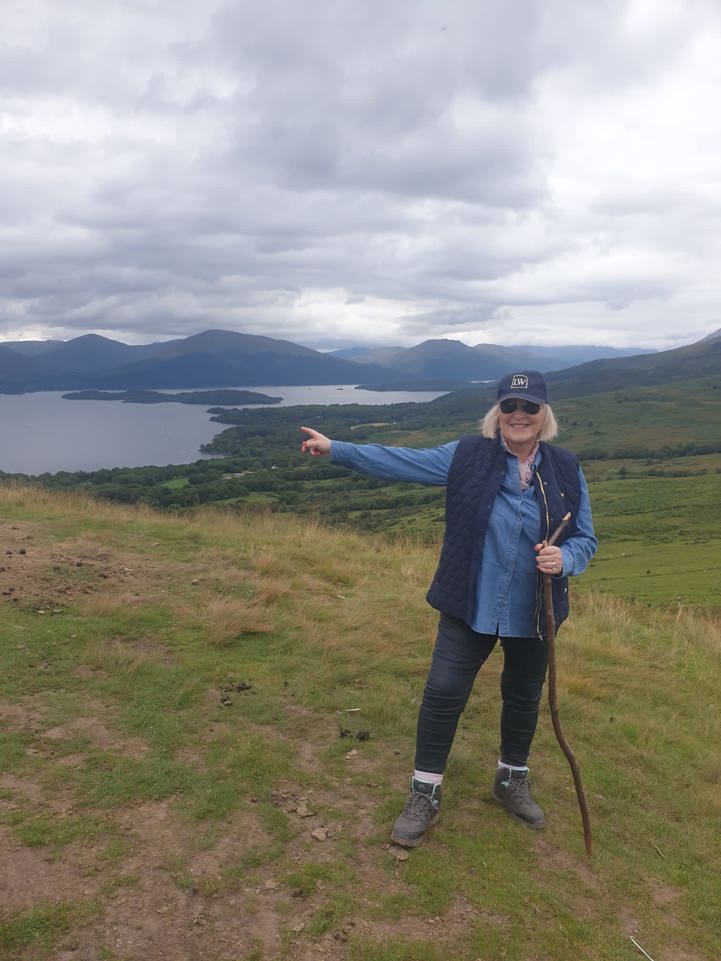